What is a Basketball Statistician?

A Basketball Statistician is a game official who is responsible for recording all actions for both teams during a game.  At least two statisticians officiate at each game – one (the caller) calls all the action on court to the second statistician (the computer operator), who inputs these actions into a computer.  A third statistician (the spotter) may also be present, their role is to clarify or pick up missed actions by the caller.

Why become a statistician?

Do statisticians get paid?

Statisticians traditionally officiate on a volunteer basis, however in some cases a nominal fee is paid for SBL / QBL level games.

What competitions do statisticians officiate at?

As well, statisticians are often required at various tournaments across Australia, such as pre-season NBL and WNBL tournaments, Australian Junior Championships and State Club Championships.

How do I become a statistician?

To become a statistician, you must be 14 years or older and have a basic knowledge of basketball.  Some experience with computers is also an advantage.

After you have achieved your Level 1 and Computer Course accreditation, and practiced officiating at a few games, you are ready to begin your new position as a Basketball Statistician.  Your accreditation is recognised across Australia.

To find out more please get in touch with Ric Willmot via generalmanager@sdbal.com.au. 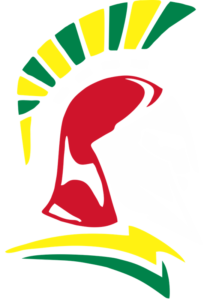 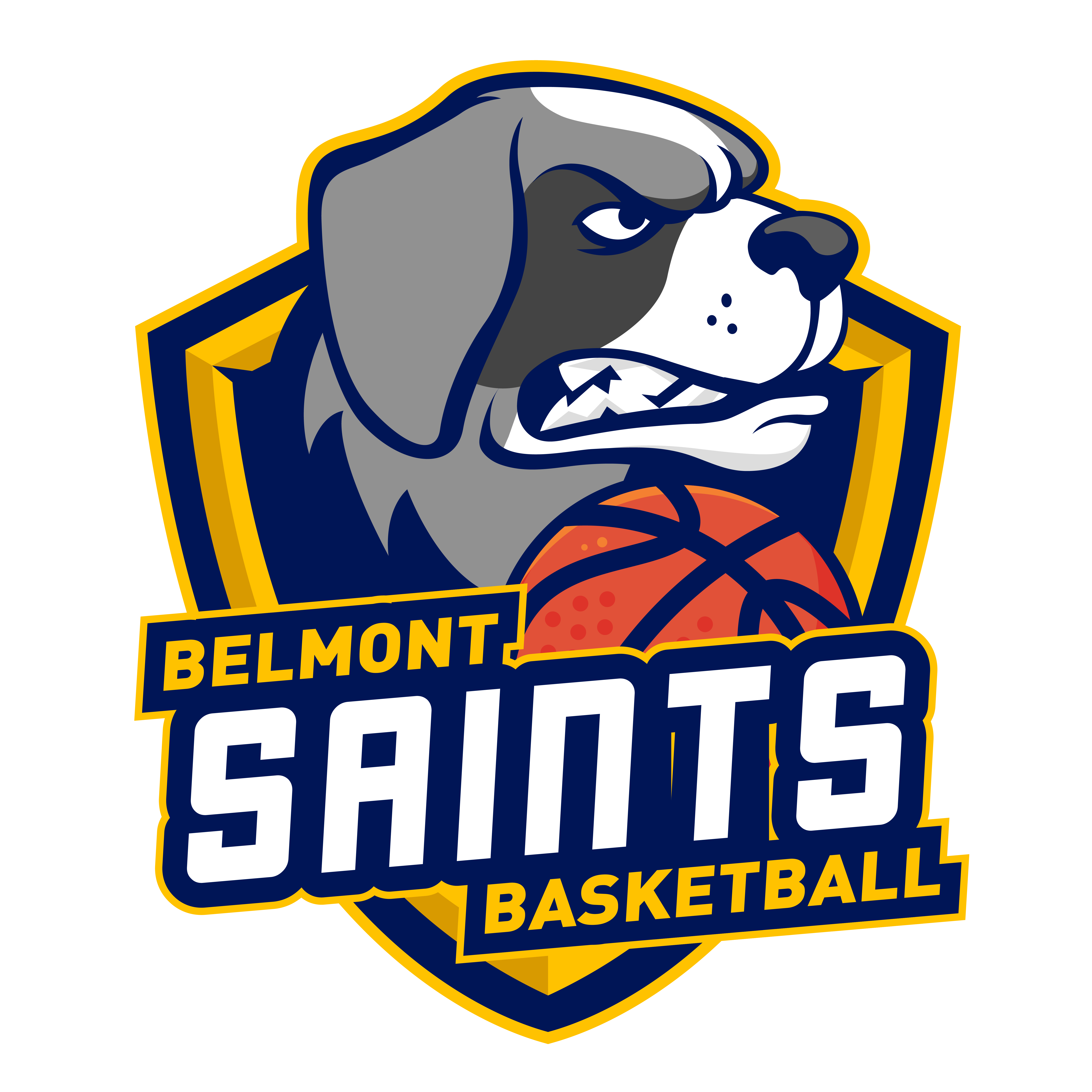 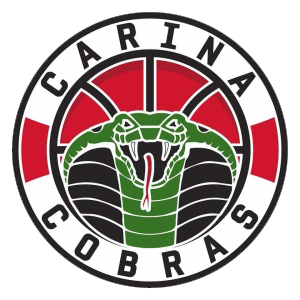 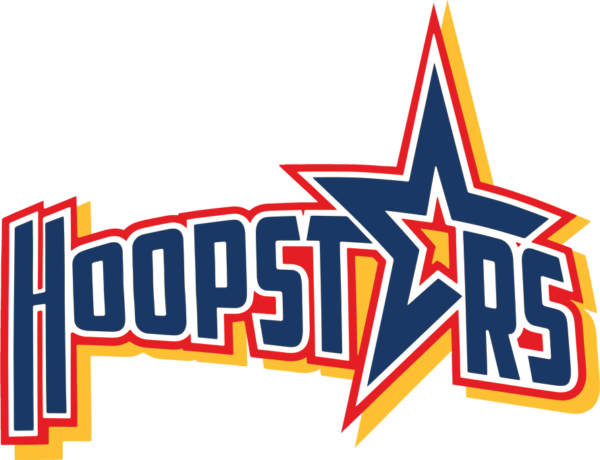